The Signal Owl is a payload-based signals intelligence platform. Its unique design allows for discreet planting and mobile operations. 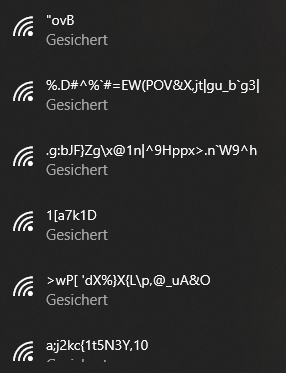