The Padding Oracle Attack is a TLS vulnerability which allows an attacker to retrieve the original plaintext from the ciphertext. There are 4 main things needed for the attack: 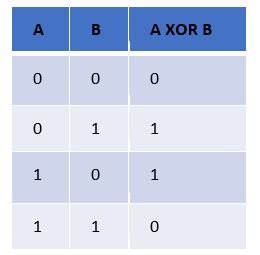 The XOR operation is done byte-by-byte, bit-by-bit and it is important that if there are two known values it is possible to get the remaining:

In CBC Mode the Plaintext is encrypted with the Initialization Vector and the key through XOR Operation. 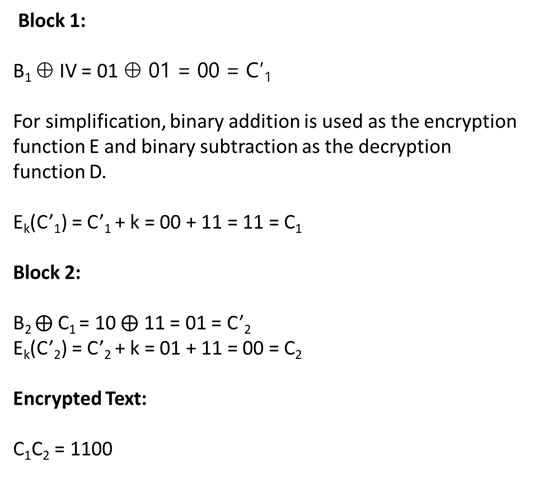 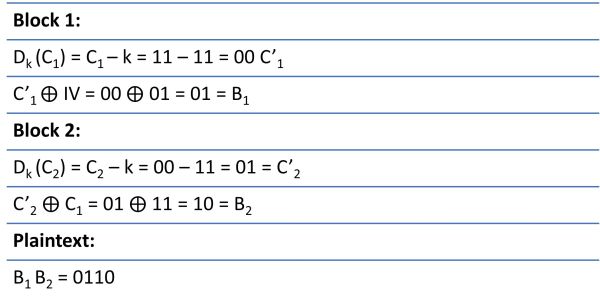 With CBC-Mode the Ciphertext is split into Blocks. All Blocks have the same length of 8 bits. So, it could be necessary to fil up the last bits with padding.

A common system of padding is Public Key Cryptography Standard #7, or PKCS #7.

The Oracle is the server who answers to the question if the padding is valid.

There are some important points for the attack: 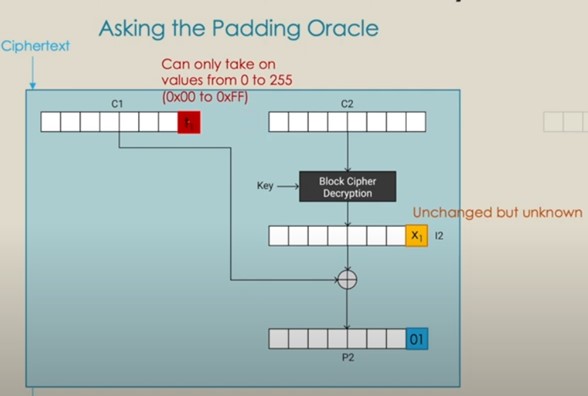