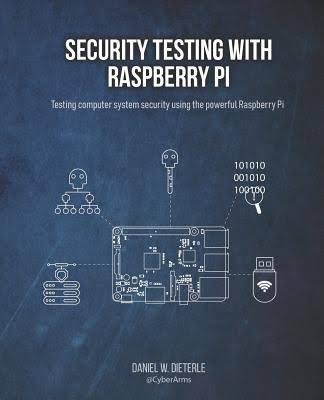 "Want to know how to run Kali Linux on a Raspberry Pi? Trying to learn Ethical Hacking on a budget? Want to learn how to make cheap drop boxes? Or how to use a Raspberry Pi as a HiD attack device or for Physical Security? Look no further, this book is for you! Topics Include: