This documentation describes basic information about USB Armory. General functionalities / hardfacts about the system and a set up example, where a Linux OS with a Lynx Browser application is installed via ssh on the USB Armory (Mk I).

2. OpenSSH client and agent for using public or insecure hosts.

How to set up the USB Armory

This is an introduction on how to set up the USB Armory with a Linux OS fully working on the device. A full-featured (precompiled image is used to facilitate the process) Linux image can be flashed to an micro-SD card, which can then be inserted into the USB Armory and booted by plugging the USB Armory into an end-device, for example. 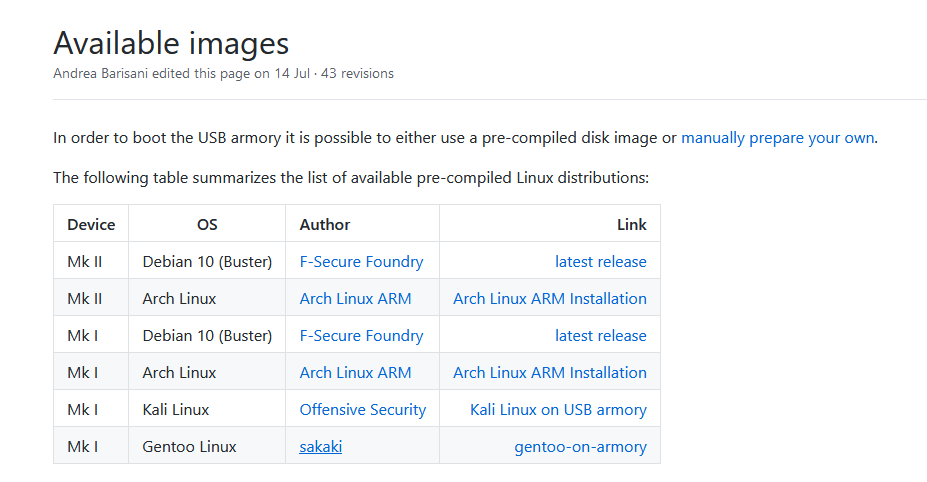 Flash image to any Mirco-SD card (min. 4GB) with the Etcher tool 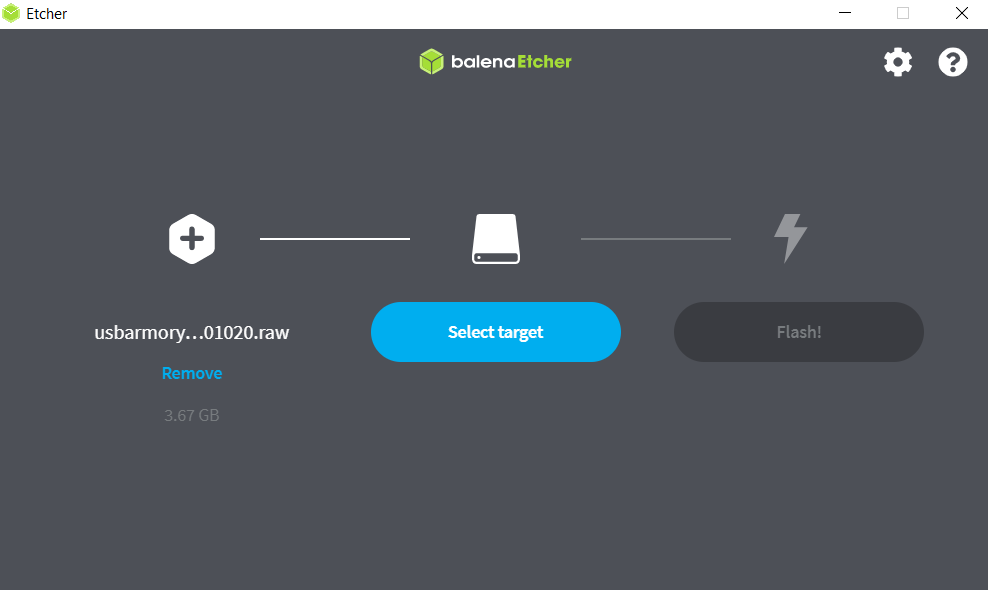 Once the process is finished, the Micro-SD card can be inserted into the USB Armory and the USB Armory can be plugged into a USB port of your laptop and will boot directly! A blinking LED indicates that the device is up and running.

Once the USB Armory is set up and ready to use, plug it into the computer and open a terminal on the host machine. Type in the following commands: